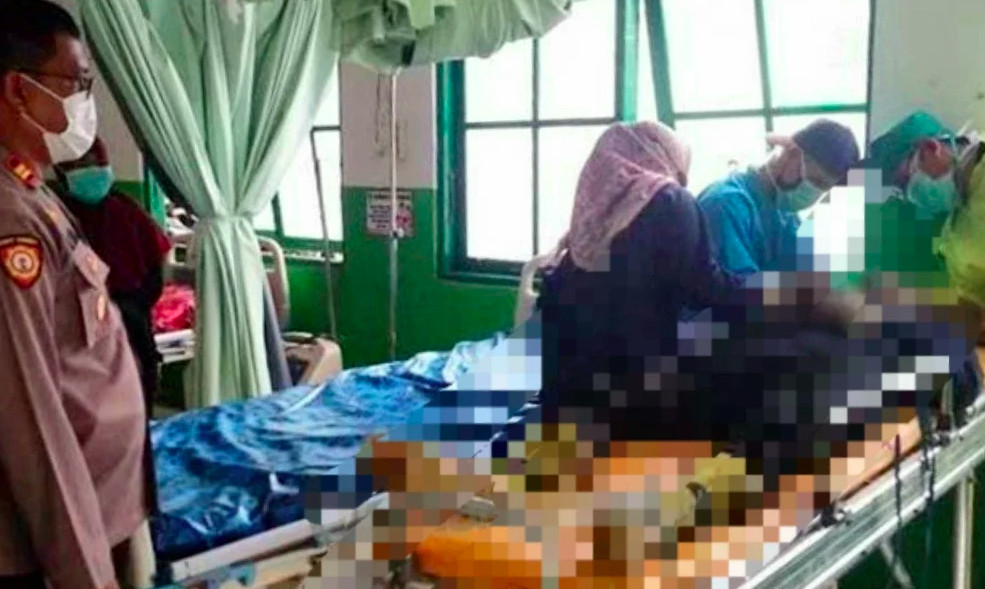 It was strongly suspected that the cause of death of the three victims was due to alcohol intoxication or alcohol poisoning.

This was reinforced by evidence of dozens of achohol bottles and several sachets of energy drinks that were found by the police at the residence of MSR and MR.

From the testimony of witnesses, it was suspected that the three had gathered at the house to consume the mixed alcoholic drink.

"From the victims' families, no one objected and they sincerely accepted the incident," said Suranto. (ant/bontangpost/mcr20/jpnn)

Three men in Buntok, South Barito, Central Kalimantan, died after having a drinking party on Friday (3/12).