World Parliaments to Convene in Bali to Tackle Climate Crisis 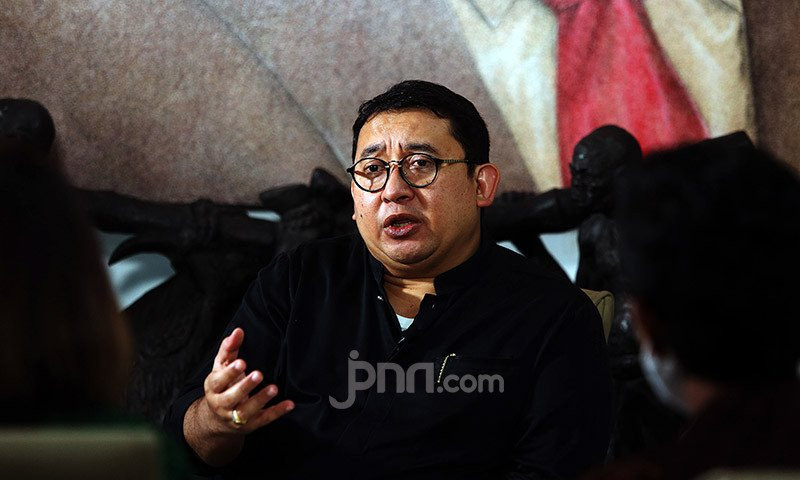 House of Representatives' Inter-Parliamentary Cooperation Agency (BKSAP) chairman Fadli Zon said that the upcoming assembly will raise the theme "Getting to Zero: Mobilizing Parliament to Act on Climate Change".

According to Fadli, Indonesia will take this opportunity to reaffirm its commitment to the Paris Agreement and the Glasgow Climate Pact.

"[We will] reaffirm Indonesia's commitment to safeguarding the global climate," he said at a press conference in Jakarta, Wednesday (19/1).

The first issue is about the importance of keeping global temperature rise below 2 degrees Celsius. "The IPU will try to push the increase below one degree Celsius," said Fadli.

Second, the capacity of countries to adapt to the effects of climate change must be enhanced.