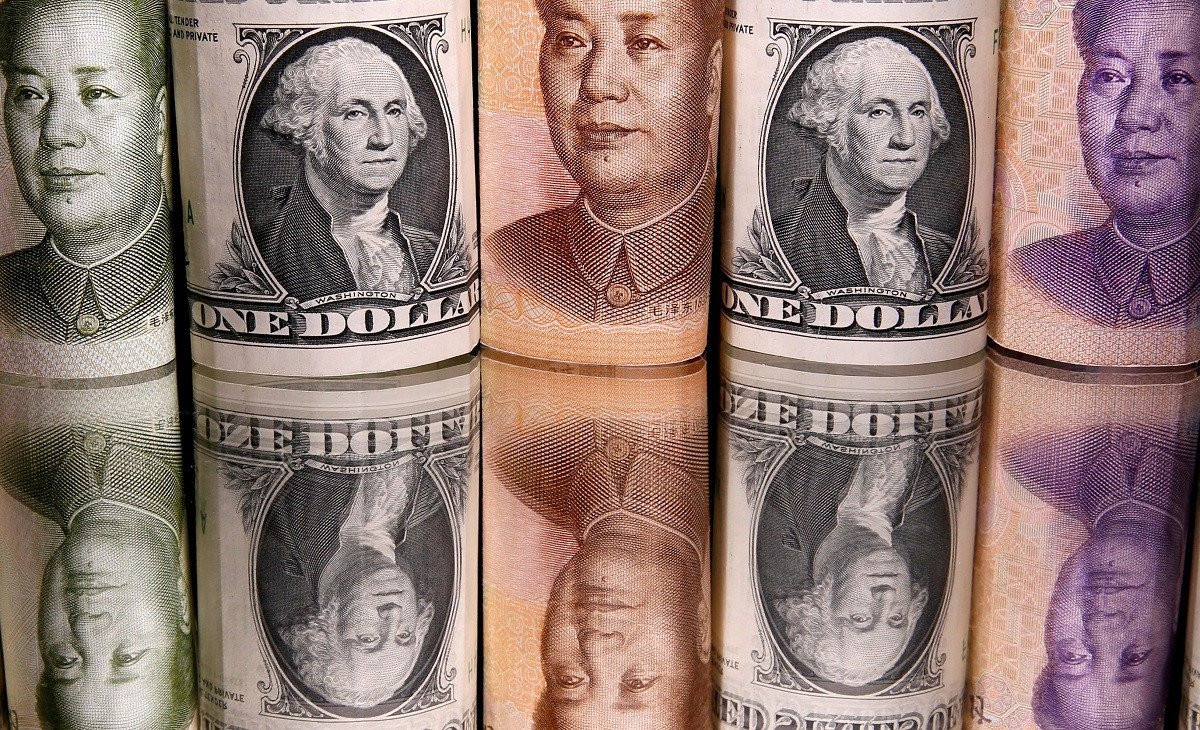 jpnn.com, BEIJING - The value of China's trade with the United States has marked a record high amid the heated rivalry between the two world economic leaders.

During the January-November 2021 period, the trade value between the two countries reached US$682.32 billion (around Rp 9.7 quadrillion), an increase of 30.2 percent compared to the same period in 2020, according to data from the Chinese Ministry of Customs (GACC) in Beijing, Wednesday.

Bilateral trade between the two countries will reach a record peak by the end of this year as the US is expected to continue to buy Chinese manufactured products amid high inflation, and China will also increase imports of agricultural products, energy, and other products from the US.

In the past 11 months, China's exports to the US rose 28.3 percent, while its imports grew 36.9 percent, according to GACC data.

In November alone, trade between the two countries reached US$72.49 billion (approximately Rp 1.04 quadrillion), whereas in October it was still at US$66.79 billion (around Rp 958 trillion).

In the energy sector, Chinese state-owned oil company Sinopec on November 4 signed an agreement with US firm Venture Global LNG for the purchase of four million tonnes of liquefied natural gas (LNG) per year over the next 20 years.

The agreement is the world's largest long-term LNG deal achieved between the two largest economies, according to Xinhua.

While Washington has shown its hostility towards Beijing, Sino-US relations have remained warm on the economic front but cold on the political front, observers have argued. (ant/dil/mcr20/jpnn)

The value of China's trade with the United States has marked a record high amid the heated rivalry between the two world economic leaders.