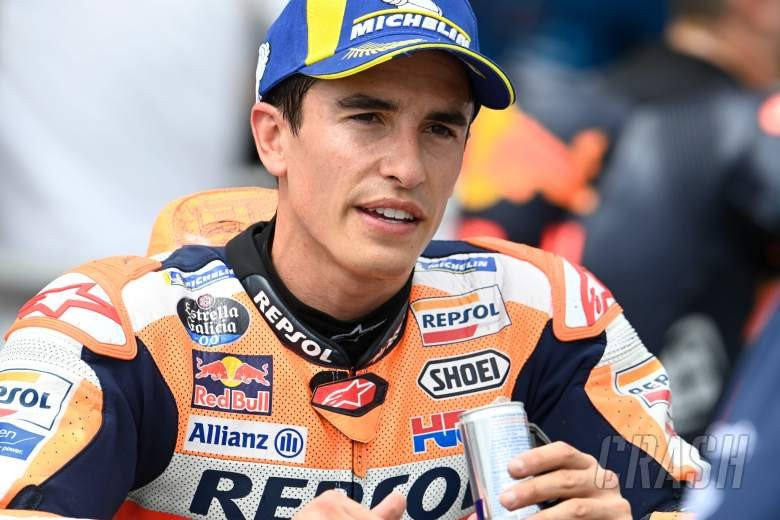 jpnn.com, PORTUGAL - Marc Marquez is preparing for the 2022 MotoGP amid an eye injury.

The six-time MotoGP world champion has begun training at the Algarve Circuit, Portimao.

He has been absent since hitting his head during a motocross practice in November last year.

As a result of the injury, Marquez missed the final two 2021 MotoGP races and the post-season test session.

He was allowed to return to training last week by his doctor, Sanchez Dalmau, following his vision improvement.

The Repsol Honda team took to their Twitter account to announce that Marquez was in Portimao, the circuit for the Portuguese Grand Prix, on Sunday.

Marquez trained with RC213V-S, the mass-produced version of the MotoGP bike he rides.

"@marcmarquez93 is back on track riding the RC213V-S as he continues to further assess his condition ahead of the 2022 season," the Repol Honda team wrote on Twitter.

Marc Marquez is preparing for the 2022 MotoGP following an eye injury.