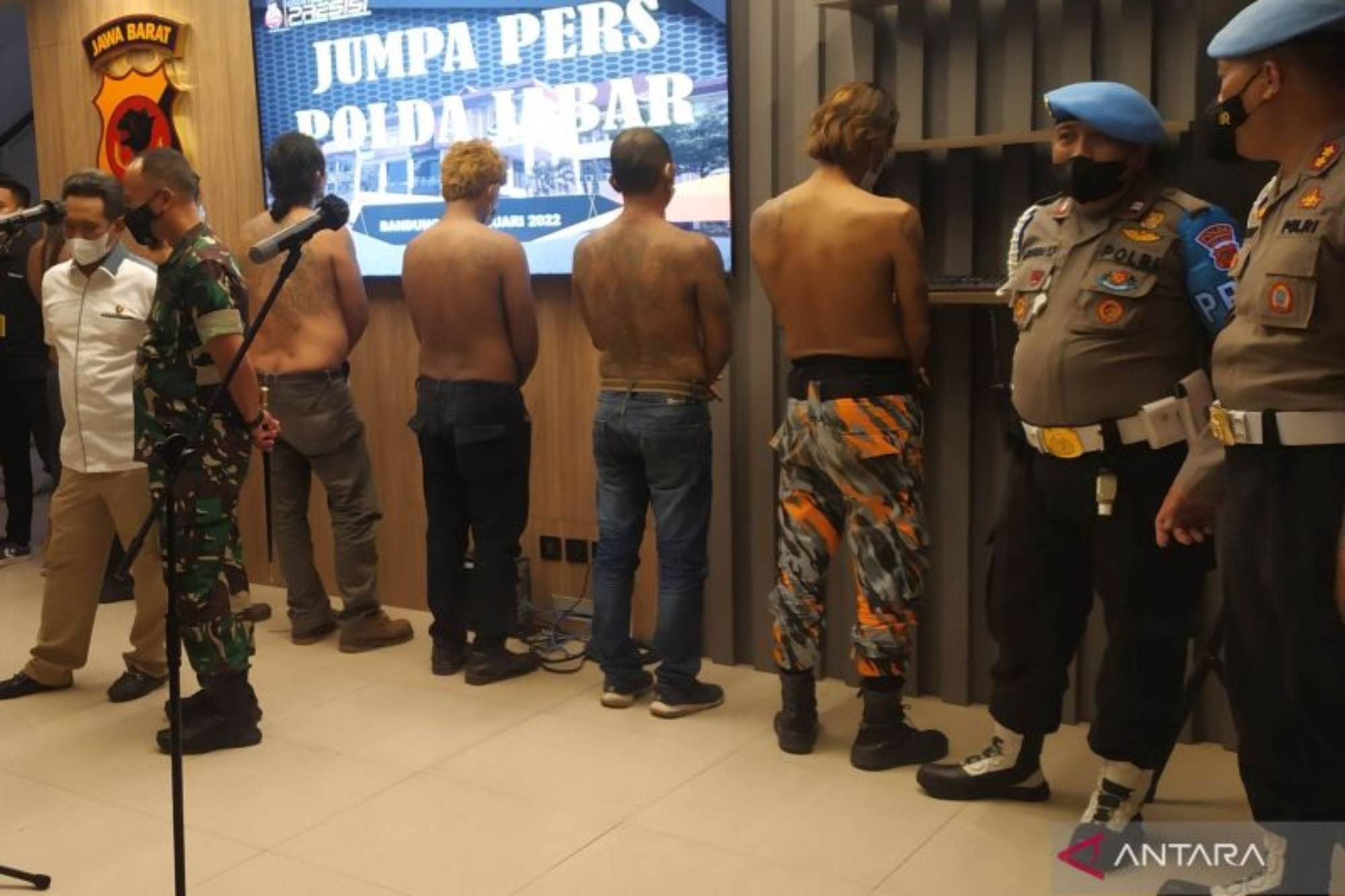 jpnn.com, JAWA BARAT - Police have arrested the general chairman and hundreds of members of the Gerakan Masyarakat Bawah Indonesia (GMBI) following a riot that occurred at the West Java Police Headquarters on Thursday (27/1).

Thursday's riot led to the damage of a number of facilities as GMBI members allegedly threw stones in front of the police station.

The arrestees are currently undergoing examination by the West Java Police.

"The investigation will be carried out in a marathon because there are many of them," Ibrahim said. (antara/mcr20/jpnn)

This news has been broadcast on JPNN.com with the title: 731 Anggota GMBI Ditangkap, Sejumlah Tokoh Ikut Diamankan

Police have arrested the general chairman and hundreds of members of the GMBI following a riot.