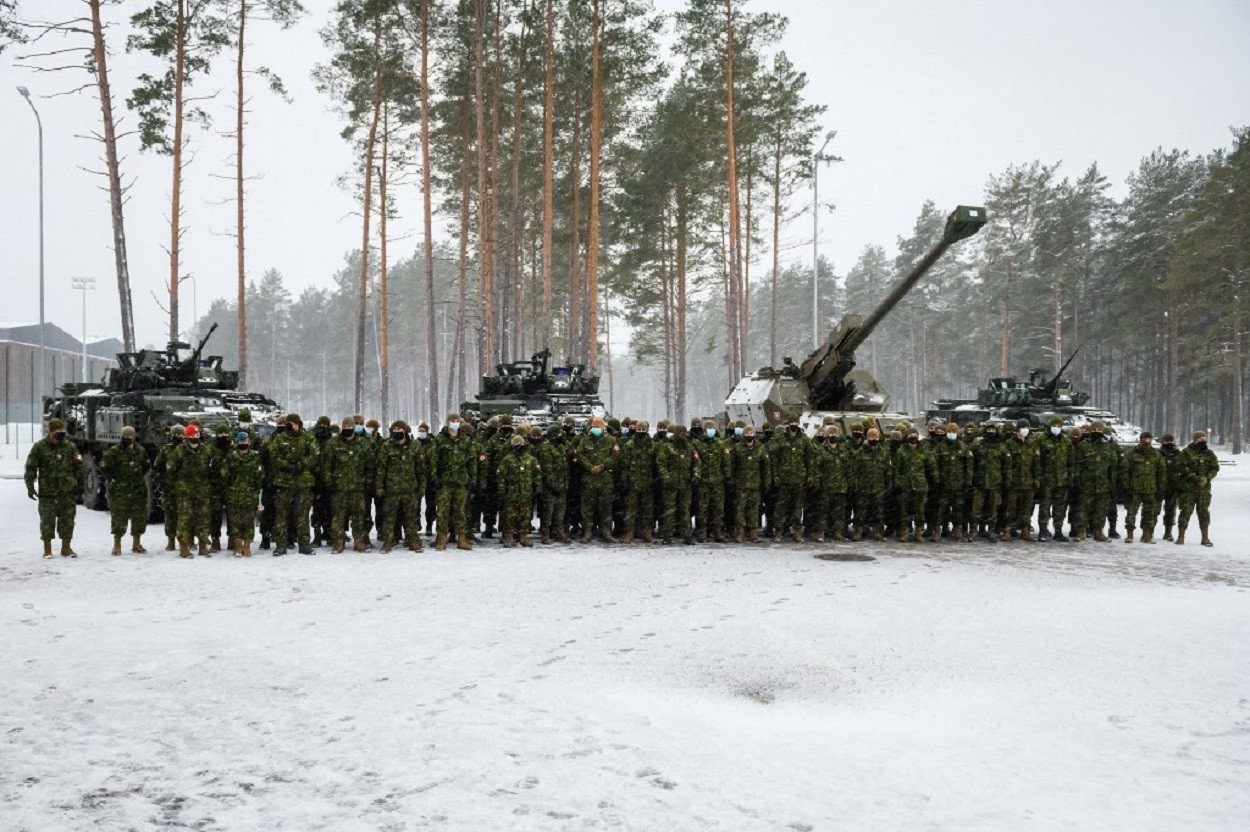 jpnn.com, INGGRIS - The United Kingdom is considering deploying troops to eastern Europe to face a possible Russian invasion of Ukraine.

The Telegraph reported on Wednesday (26/1) that sources within the government had confirmed the growing discourse for the UK, along with the United States, France, and other NATO allies, to seek to strengthen their military presence in eastern Europe.

The US Department of Defense on Monday (24/1) announced that about 8,500 US troops had been alerted for a possible deployment as tensions escalated on the Russia-Ukraine border, as reported by Xinhua.

However, there has been no decision on the official deployment of the US troops on alert.

US Defense Department spokesman John Kirby told a news conference that placing US troops on high alert was to ensure the US would be prepared to respond to a possible NATO decision to deploy 40,000 troops.

The deployment of US troops is a multinational action known as the NATO Response Force (NRF), which can provide support at short notice.

Kirby said the troop alert order, which came from US Secretary of Defense Lloyd Austin at the direction of President Joe Biden, was about "proving how seriously the United States takes our commitment to NATO" and to the alliance's collective defense commitment.

"All told, the number of forces that the secretary has placed on heightened alert comes up to about 8,500 personnel," Kirby said. (ant/dil/mcr20/jpnn)

This news has been broadcast on JPNN.com with the title: Eropa Makin Mencekam, NATO Pertimbangkan Kerahkan 40 Ribu Tentara

The United Kingdom is considering deploying troops to eastern Europe to face a possible Russian invasion of Ukraine.