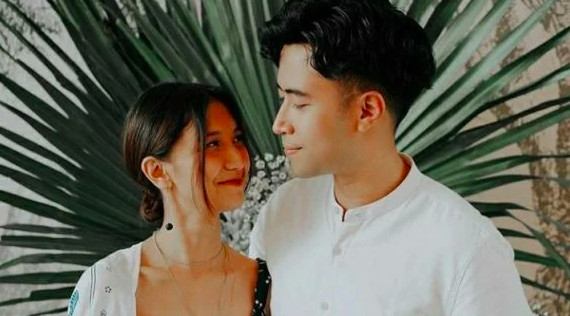 The "Nuansa Bening" singer gave a handsome amount of dowry to Sheila.

"Oxavia Aldiano, I marry you to my biological daughter, Sheila Dara, with a dowry of 1,000 US dollars and 501 pounds in cash," said Sheila's father.

If converted to rupiah, the dowry value reaches Rp 24 million.

Vidi and Sheila started dating in 2016.

Vidi is an Indonesian singer, songwriter, actor, and presenter. He was appointed the Indonesian AIDS Ambassador in 2015 and 2016.