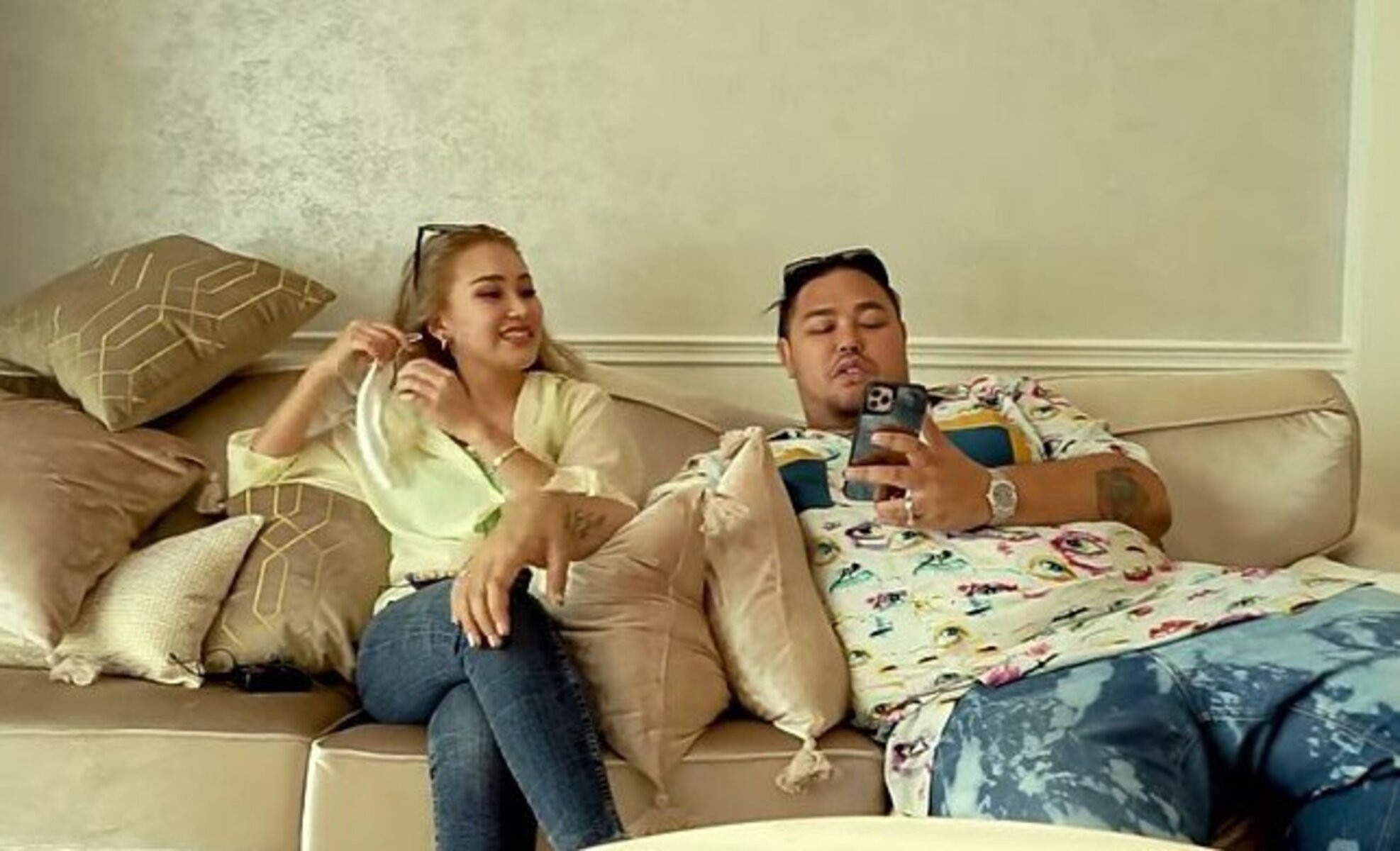 Ivan admitted that a television station had offered to pay billions of rupiah for his wedding.

Ayu's father, Abdul Rozak, was shocked to hear the information.

"Allahu Akbar [God is great], is that real?" asked Abdul.

Ivan then said that he would only use Rp 2 billion for the wedding.

Abdul immediately asked for a share of Rp 5 billion for him and his wife, Umi Kalsum.

Ivan joked that he would also ask Ayu's father for money.