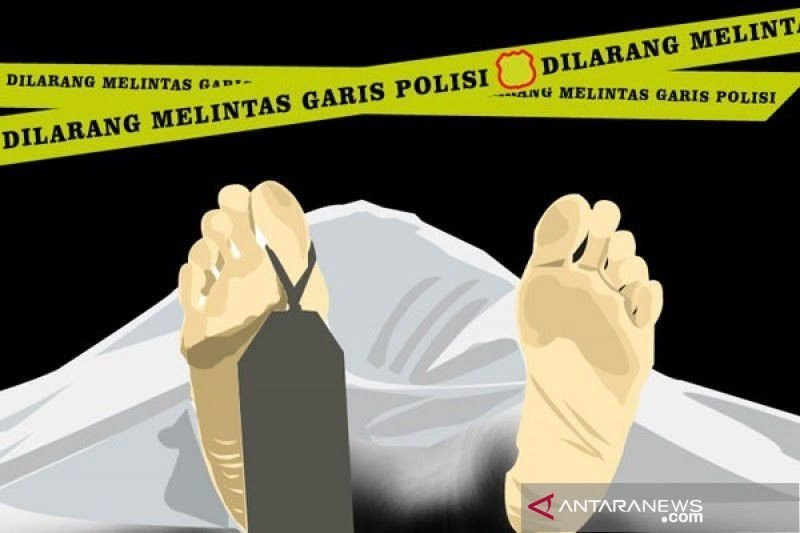 jpnn.com, BALI - After an autopsy, the forensic team has found "certain substance" in the body of Matt Harper (48), a British man that was found dead in a housing complex in the Taman Giri Mumbul neighborhood, Benoa sub-district, South Kuta, Badung, Thursday (13/1).

Authorities previously said that Matt died from stab wounds. He was found dead with stab wounds to the chest and both sides of the abdomen, as well as an open wound to the neck allegedly slashed by a 7-centimeter-long sharp weapon.

The forensic team did not elaborate on the type of substance found in Matt's body.

"There is a certain substance found in the victim's body, but we still have to wait for the laboratory test results," said Sanglah Hospital Forensic Medicine Department head Putu Alit.

Another thing that has come to light is that Matt had hallucinations before he died, according to a witness' testimony.

This occurred when the victim and his partner, Emmy Pakpahan, were staying at a house owned by Rizka Irmalasari.

Early Thursday morning, Matt woke Emmy up, telling her someone had tapped him, according to Emmy's statement to the police.

The victim then talked to himself, which scared Emmy.

After an autopsy, the forensic team has found